Gianni first met Glyn Fussell in early 2014 when he cut his hair on set for a shoot with the photographer David Bailey. The connection between them was strong and over the following 2 years Gianni worked closely with Glyn and and the Sink The Pink movement to get to know the unique characters involved that accepted him in and inspired him so much to create this interpretation.

"I wanted to understand each character on a much deeper level to reflect who ‘THEY’ are as people and celebrate them individually which is core to my philosophy and approach to my work."

Having them naked both emotionally and physically to give a sense of vulnerability, each character and image has its own story behind why and how it inspired Gianni to create and capture them in this way. 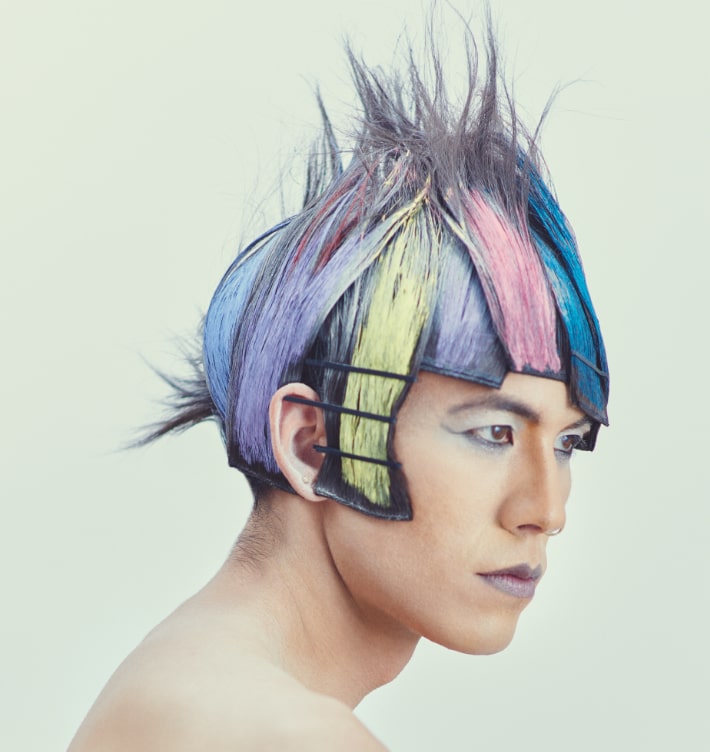 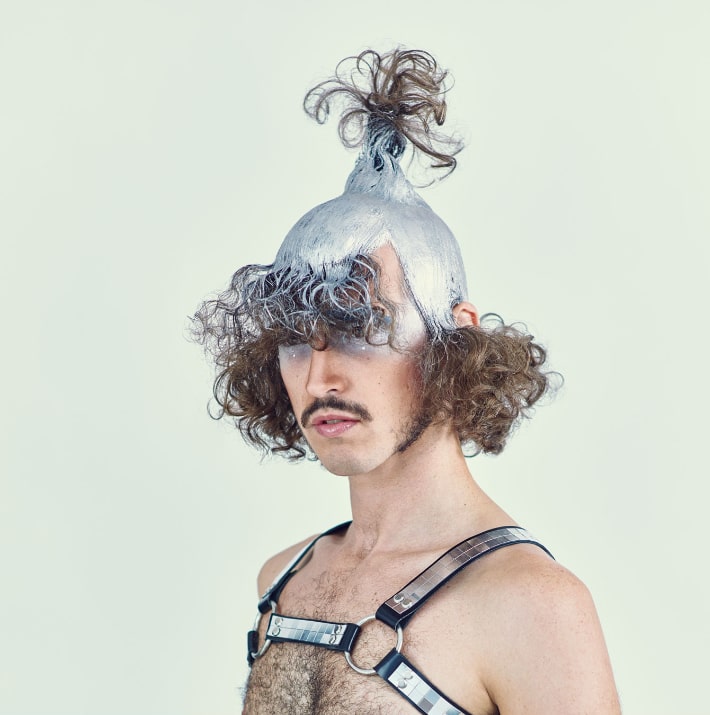 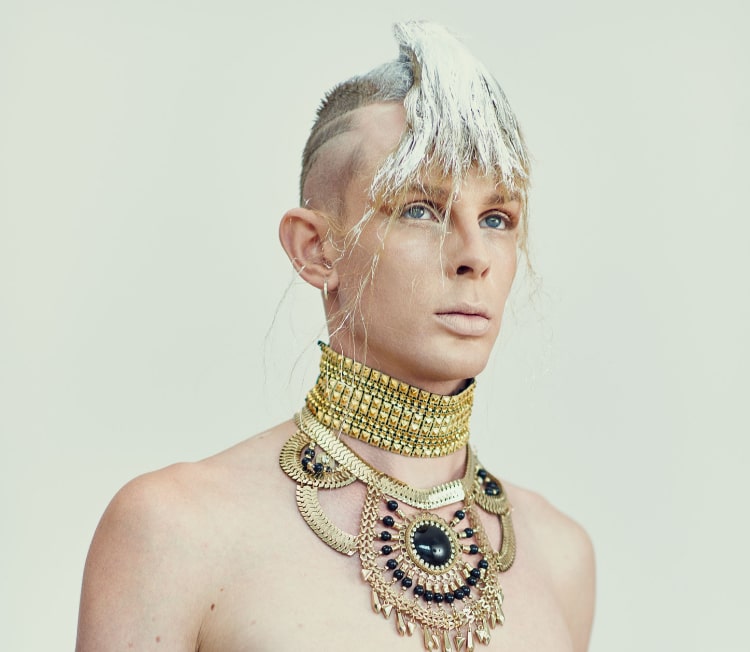 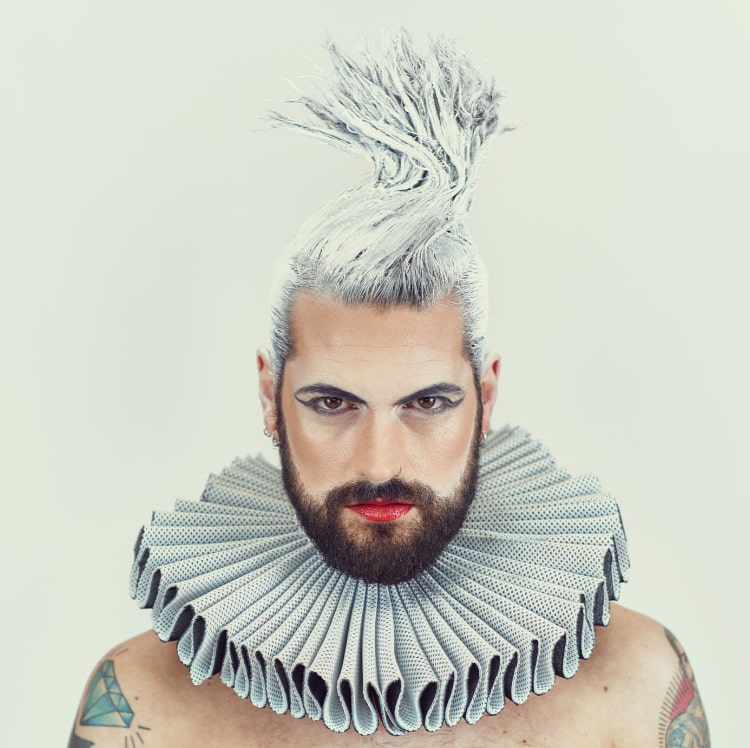 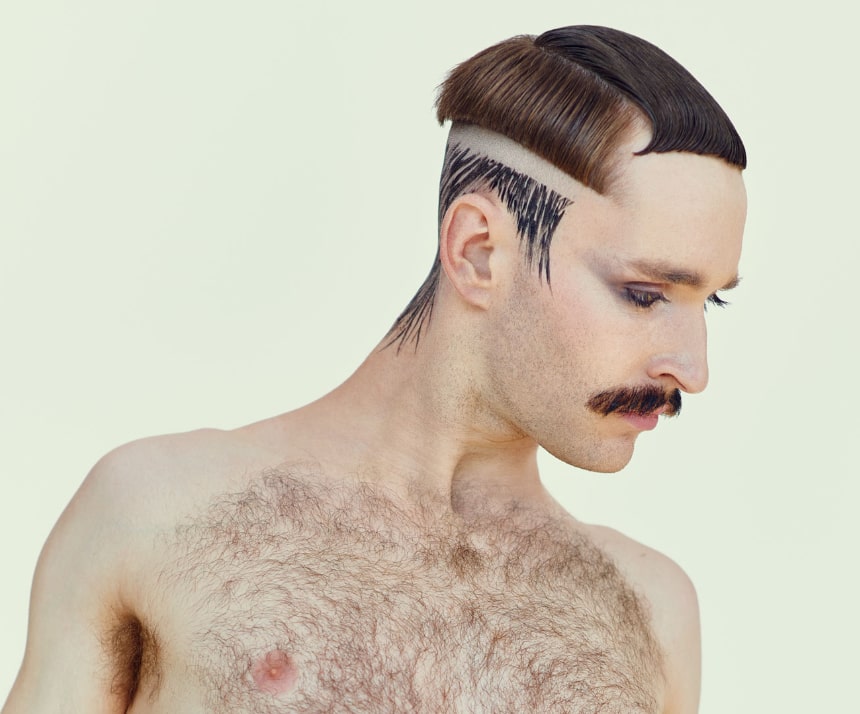 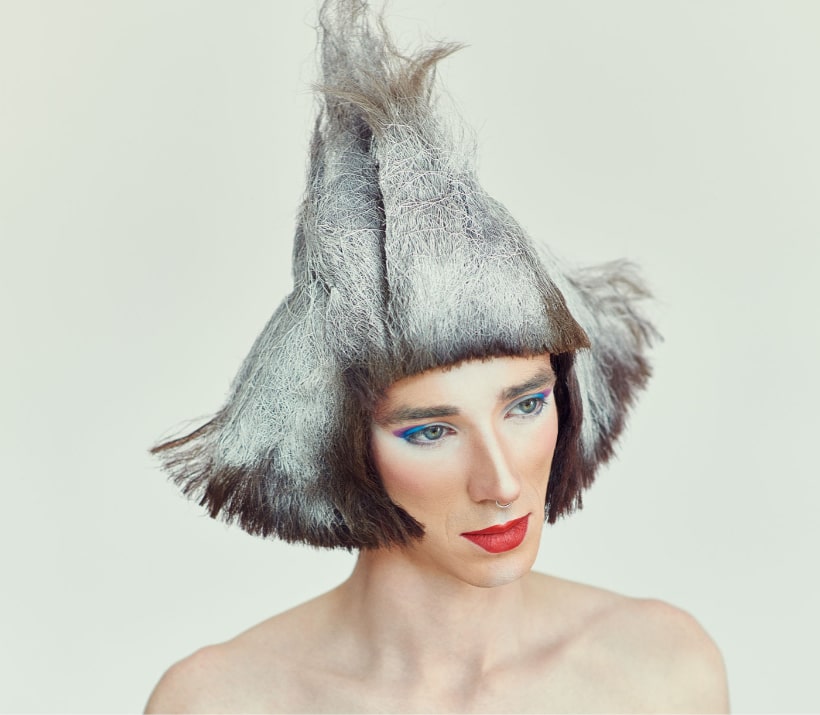 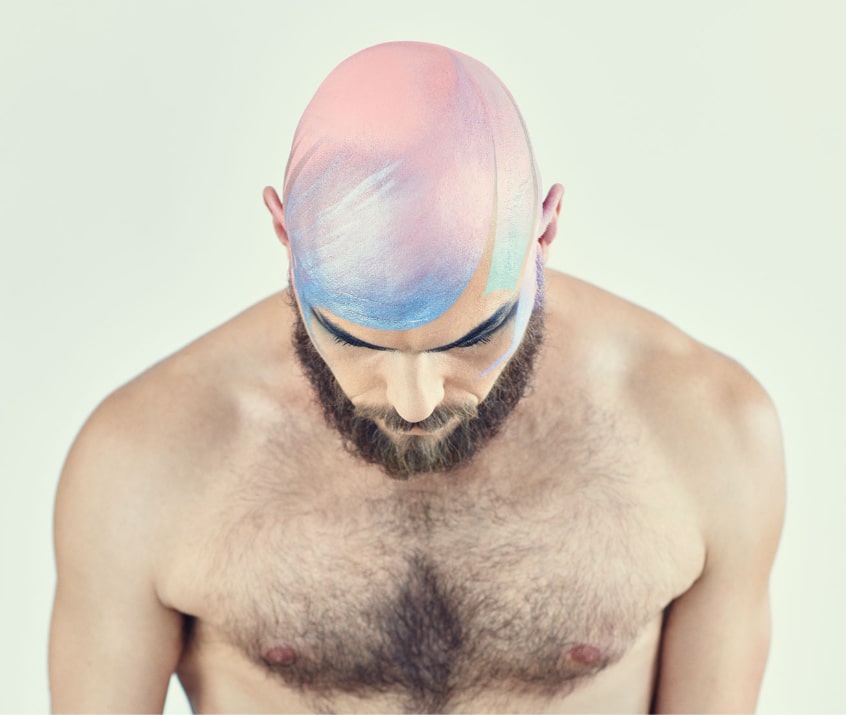